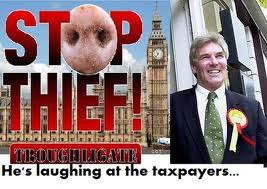 He made claims for IT consultancy work he was never charged for and renting two homes which, it turned out, were owned by him and his mother.

The maximum sentence is seven years in jail but his guilty plea is likely to be taken into account.

He had been due to be the first MP to stand trial over expenses but changed his plea days beforehand. The judge at Southwark Crown Court is expected to hand down his sentence in the next hour.

Prosecutors say Chaytor deliberately tried to "siphon off" public money he was not entitled to by providing false documents to back up claims for rent which he never paid.

Well today at 1415 sentence was passed at the High Court.

18 Months in the clink.
Thank god for that.
The first of many I hope.

His actions as well as that of others has brought politics to its knees.

Messers Devine, Morley, Isley and others right now must be sweating hard. 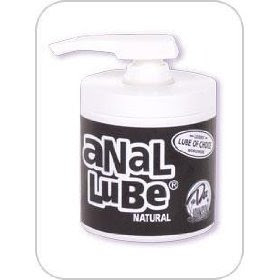