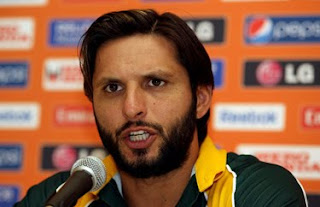 The police investigation of Pakistan cricketers following allegations of spot-fixing – the practice of rigging certain incidents within a match – took another twist today after Shahid Afridi, captain of the Pakistan one-day team, incongruously made reference to every track from Bananarama’s 1988 Greatest Hits album during a post-match interview.

‘It’s been a Cruel Summer, and that’s Really Saying Something,’ Afridi told reporters after his team’s latest loss to England. ‘But I think the media has given us Rough Justice. I Heard a Rumour that we were deliberately trying to lose today’s game after I accidentally ran out our top six batsmen, but let me say for the record that I Can’t Help It. They were all genuine mix-ups, though I’m sure some of the guys would have run a bit faster if they’d known how much was riding on it.’

Suspicions were also aroused about Pakistan’s performance after they picked the previously unknown Nathan Jones to open the batting. ‘Nathan is in the team on merit and thanks to his Pakistani step-uncle,’ said Afridi. ‘He brings something different to the squad, and I don’t just mean sun cream – I mean Love, Truth and Honesty. Yes, I can see how his unorthodox style of running away from the bowlers might have raised a few eyebrows, but T’aint What You Do (It’s The Way That You Do It).’

When asked if Nathan Jones would be picked for the next game, Afridi said he was ‘less likely to say to him I Want You Back, and more likely to Na Na Hey Hey Kiss Him Goodbye.’ The press conference ended shortly afterwards when the Pakistan captain told surprised journalists that he had to cut things short because Robert De Niro’s Waiting.

As if things could not get worse for the game of cricket, later the same day the entire Radio 4 Test Match Special commentary team was arrested on suspicion of spot-fixing. Police say they recorded 38 mentions of cake during the morning session alone, and in what they can only assume to be a complex code to underground bookmakers, noted Henry Blofeld making extraneous references to a No.27 bus going down the Marylebone Road in the third, eighth and tenth overs of each innings.

Bwahahahaha source
Posted by The Last Of The Few at 15:42 1 comment: 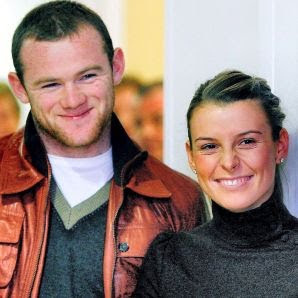 I am not saying she is a bit dim.

Go over to the Slugs place here

His response is exactly the same as mine

And that response would be:

It doesn’t matter how good you are (or you think you are), how brilliant our supposed public services are in your juvenile, collectivist mindset; There is no money. There is less than no money. In fact the sheer scale of the money we do not have is hilarious. Further, the rate at which we are still losing money is fucking deranged.

Hey, don’t look at me –blame the incompetent revenue pissers who you put in power for 13 years. If they hadn’t inflated your numbers to roughly that of Beijing, we wouldn't have (as much of) a problem now, would we?


H/T to the Mollusk.

Like they will suffer...........no don't think so!!!
So when you have been on the picket lines freezing your tits off, and you don't have a penny in pocket because you have not been paid........ don't worry 200k and all the company Range Rovers in the world will ensure Derek Simpson and the other 2 faced fuckers will be right behind you. 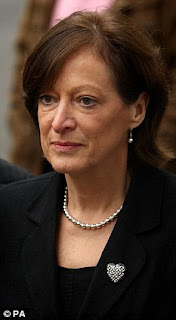 This individual sat back and due to her inadequacy as a professional and as a human being systematically failed to save the life of a child and now Sharon Shoesmith is to give advice to MPs on child safety...............DO FUCKING WHAT?


The disgraced former head of social services at the heart of the Baby P scandal is to give advice to MPs on child safety, it was revealed last night.

Sharon Shoesmith, whose council team repeatedly failed to save Peter Connelly from the adults who beat him to death, is to give evidence next week.

She was sacked as Haringey Council's director of children's services by then Children's Secretary Ed Balls after her team failed to take Baby P into care despite serious evidence of abuse.

A racist attack this blatant should not be tolerated.

No place in society for it. 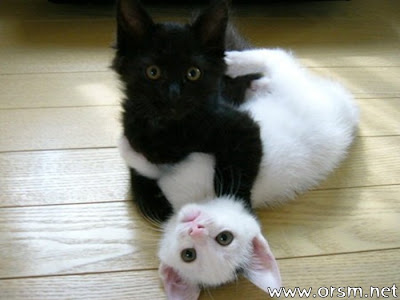 A Personal Letter From Nancy Regan

We could all learn so much from this elegant and gracious lady. 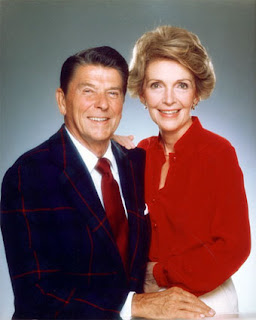 You might recall that John Hinckley was a seriously deranged young man who shot President Reagan in the early 1980's. 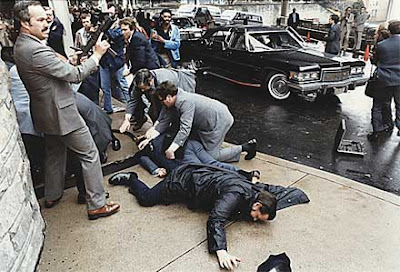 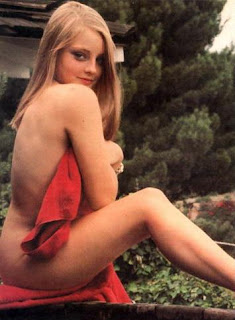 and in his twisted mind, loved Jodie to the point that to make himself well known to her, he attempted to assassinate President Reagan. 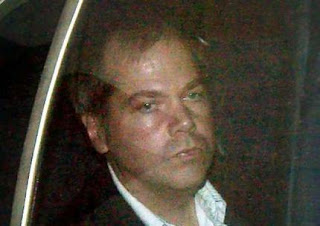 There is speculation Hinckley may soon be released as having been rehabilitated. Consequently, you will appreciate the following letter from Nancy Reagan to John Hinckley:


My family and I wanted to drop you a short note to tell you how pleased we are with the great strides you are making in your recovery.

In our country's spirit of understanding and forgiveness, we want you to know that we bear no grudge against you for shooting President Reagan.

We are fully aware that mental stress and pain could have driven you to such an act of desperation.

We're confident that you will soon make a complete recovery and return to your family to join the world again as a healthy and productive man.


P.S. While you have been incarcerated, Barack Obama has been banging Jodie Foster like a screen door in a tornado. You might want to look into that.
Posted by The Last Of The Few at 08:44 2 comments: