Ben Parkinson and the Military Covenant

David Cameron and the Tory/LibDem Coalition are liars.

"Tell me something new" I hear you cry.
Allow me to elaborate further!

Firstly we need to establish "What is the military covenant?"

It is .............
1. Britain's duty of care to its armed forces began as an unspoken pact between society and the military, possibly as far back as Henry VIII's reign.

2. The pact, reinforced by custom and convention, was formally codified as a "covenant" in 2000 but not made law.

3. It states soldiers will be called upon to make sacrifices - including the ultimate sacrifice. In return, they and their families can expect fair treatment and to be sustained and rewarded.

4. The covenant only officially applies to the army, but its core principles are taken to extend to the air force and navy.


These 4 principles were simply violated by the previous labour administration in every way.
The sheer contempt they showed our military was in my opinion criminal.

When a young Royal Marine losses and arm and a leg in Afghanistan and gains a compensation package less than an MOD typist who sued for RSI, I clearly know the country has gone mad.


However up step "Call Me Dave" and the new coalition.

David Cameron says the government must ensure that it is doing everything it can for the armed forces.

He said the military would get "the recognition it deserves".

Campaigners have long been calling for the nation's duty of care to personnel to be translated into firm pledges.

So in May of this year Cameron says he will place the Military Covenant into law.

He goes on to say "But in some areas we go further and make their needs a special case."

He added: "If we are asking our armed forces to do dangerous job in places like Afghanistan and Iraq, we have to ensure we are doing all we can for them in return."

He said the "historic agreement" meant the "value we place on those brave men and women who put their lives on the line will be written down for all to see".


The current military covenant states soldiers will be called upon to make personal sacrifices, including the ultimate sacrifice, and that they and their families should expect fair treatment and to be valued, respected and properly rewarded.

This is Ben Parkinson 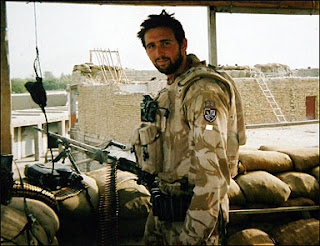 Ben served with 7 Para Royal Horse Artillery before becoming the victim of a landmine.

I will not go into the details but suffice to say Ben is on record as the most seriously injured solider to ever survive.
His injury list is beyond reading and a tear appeared in my eye as I read it.
I know for a fact I would not have the courage that Ben has shown.

Many thought he would not survive the devastating Taliban bomb which shattered his body as he served his country in Afghanistan. 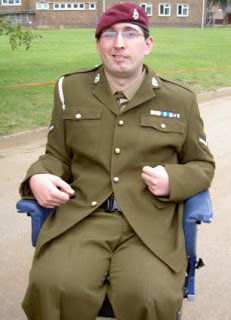 Ben came to symbolise the neglect of our wounded war heroes after being awarded a derisory £152,000 in compensation despite losing both legs, breaking his back and suffering catastrophic brain damage in the blast in September 2006.

But after a campaign by a national newspaper his pay-out was eventually increased to £540,000, enabling his mother and stepfather to buy a specially adapted bungalow where they have been looking after him.

Since then he has confounded gloomy predictions for his future by ditching an electronic voice box he was using to communicate because it made him sound ‘like Stephen Hawking’, and learning to walk hundreds of yards at a time on his advanced prosthetic legs with the help of a frame.

This 26-year-old – who has eight hours of therapy every day – told of his ambitions for the future as his devoted mother spoke of her pride in his epic battle back to fitness. "And I want to go back to work. Hopefully I will go into Army recruiting" he had proudly announced.

But now as previously described, the most seriously wounded soldier to survive being injured in Afghanistan is being forced out of the Army.

As a serving soldier, Lance Bombardier Parkinson's treatment is paid for by the Ministry of Defence.

But now the Army Medical Services Board has sent a letter telling him that it is recommending he is medically discharged.

This decision will mean he will return to the care of the NHS, and this will hamper the work he is putting into his recovery, which involves 37 hours a week of physiotherapy, gym work and speech therapy.

Keep Calm and Carry On !

May I suggest you all go visit the Captains blog here and read this piece of cobblers!!.

No not what the Good Ole Captain has said in terms of his musings but the context of the story and just who pathetic our so called "Lords and Masters" are.

The above slogan was coined in 1940 or thereabouts by the government of the day. It has since been copyrighted by someone, and that someone has whined to the EU. The EU loves whiners and they supported that someones right to the slogan. So we are not allowed to use it ever again. Got that? It is verboten.


Now I go a little further as well. 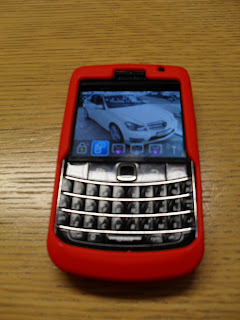 But it does have a special thingy going on. Notice the red cover ???? 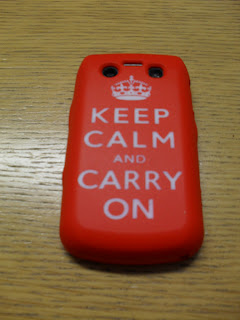 For Anne in her Attic

I have a wee blog chum over the pond in that there USA place.

She lives in an Attic, and has a Bullmastiff.

Anyway Anne is Irish but has a love of all things Scottish.

Also is a fountain of knowledge.

Anyway I thought I would re post the talents of Scottish Pipe Bands who sometimes can turn a simple child's song into rather a fine entertainment spectacle.