Another 2 Piggies under the Spotlight

Harry Cohen labour MP for Leyton, the seat once held by Winston Churchill is under investigation by the Met Plod.

He has claimed substantially more for his second home and expenses than any other MP in London, in fact his annual expense claims of £123,718 are £30,000 higher than neighbouring Walthamstow Labour MP Neil Gerrard’s claim of £92,228 and greater than Chingford Tory MP Iain Duncan Smith’s allowance of £104,222.

He is only 30 mins on the tube from Westminster yet our Harry claimed the maximum tax free second home subsidy of £21,630.

The Metropolitan Police has begun a criminal inquiry into Harry Cohen, who claimed more than £70,000 for a “second home” while renting out his main property. 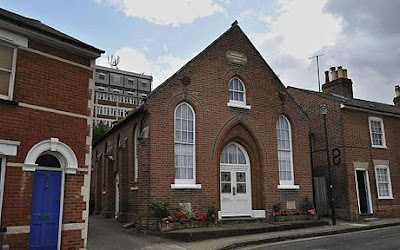 It is also understood the Rozzers are looking into Eric Illsley, the MP for Barnsley, after he allegedly made “phantom” claims for council tax.

They really make you want to throw up.

I'm very fond of the picture I use to illustrate the stories I cover on this subject...

I think it fits the bill perfectly, although I'm told by pigs that they find it rather insulting, and have every intention of taking me to the European Convention on Pig Rights.... for the slur on their good charaters...

Can't say I blame them.