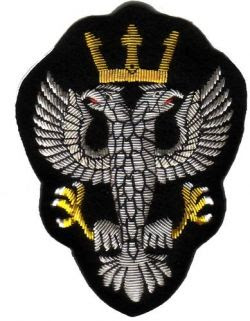 Well not unless you realise that is the number of servicemen and womens death in Afghanistan.

Today, a British soldier from 2nd Battalion, The Mercian Regiment (Worcesters and Foresters), has been killed in an explosion in Afghanistan, the Ministry of Defence has said.
The soldier was working alongside an Afghan security forces' patrol in the Mirmandab region of Nahr-e Saraj, Helmand Province, when he was struck by an improvised explosive device. 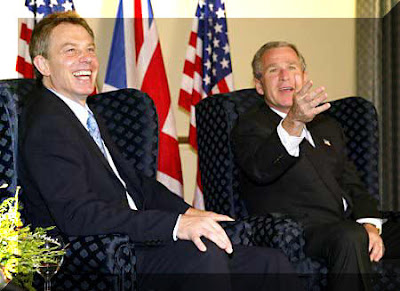