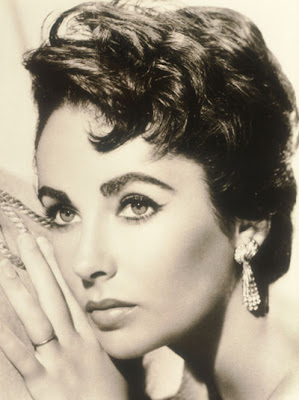 Hollywood legend Elizabeth Taylor has died from heart failure, her spokewoman has confirmed.
The British-born star had been receiving treatment for a heart condition. She was 79.

The Oscar-winner died this morning at Cedars-Sinai Medical Center in Los Angeles, with her children at her side.

She had been taken to the hospital with congestive heart failure six weeks ago.

A spokeswoman for the hospital said: "She passed away at 1.28am (LA time) this morning."

Despite numerous health scares over a number of years the actress, who married fellow Cleopatra star Richard Burton on two occasions, continually fought back.

She remained in the public eye long after her film career was over and was a spokeswoman for humanitarian causes, most notably Aids research.

But health problems became more prominent in later life. A brain tumour, skin cancer, pneumonia and congestive heart failure were among her catalogue of ailments and she underwent three hip replacements.